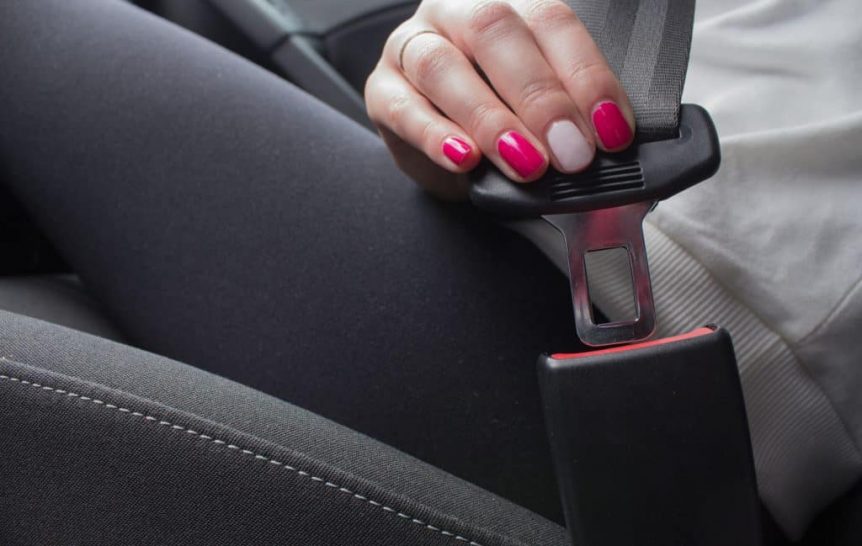 Seatbelts are an essential component of safety when driving or sitting in any motor vehicle. Seatbelts can prevent injuries and fatalities when they are worn properly; by contrast, people who don’t wear seatbelts can injure or kill themselves and others when accidents happen on the road. Laws regulating the use of seat belts are designed to help increase safety on the road for everyone, drivers and passengers included. If you are a driver or passenger in British Columbia, then you need to know about BC seatbelt laws; the following guide will help you understand the basics about BC seatbelt laws on the books.

Do You Have to Wear Seatbelts in British Columbia?

Yes. It is mandatory in British Columbia that all passengers and drivers wear seat belts. This law was passed in 1977 and since then, additional regulations have been issued further defining and clarifying seat belt requirements in British Columbia.

What Are The Legal Consequences for Not Wearing Seatbelts?

There is currently a fine of $167.00 for each violation of not wearing a seat belt per person over the age of 16. Additional counts can be made against a driver who is driving a motor vehicle with passengers under 16 who are not wearing proper seatbelts or restraints. Drivers who do not wear seat belts and are injured in an accident may become ineligible to receive damages due to their injury, if their injuries were caused by their decision to not wear a seat belt.